Amber Kornreich attended the 2022 American Inns of Court Celebration of Excellence as a representative of The First Family Law American Inn of Court in recognition of its Platinum recognition during the pandemic.

Amber led the Inn for 2 years during the pandemic and led the Inn to receive this historic accolade for the first time in the Chapter’s history.

The Celebration of Excellence was an award ceremony held in the Court recognizing extraordinary Inns of Court chapters and individuals who have dedicated their time, talents, and energy to promoting the mission of the American Inns of Court, followed by a black tie dinner in the Great Hall.

The firm congratulates The First Family Law American Inn of Court and Amber on her leadership!

Amber Kornreich & Gerald Kornreich are the first father and daughter to ever both serve as President of The First Family Law American Inn of Court. 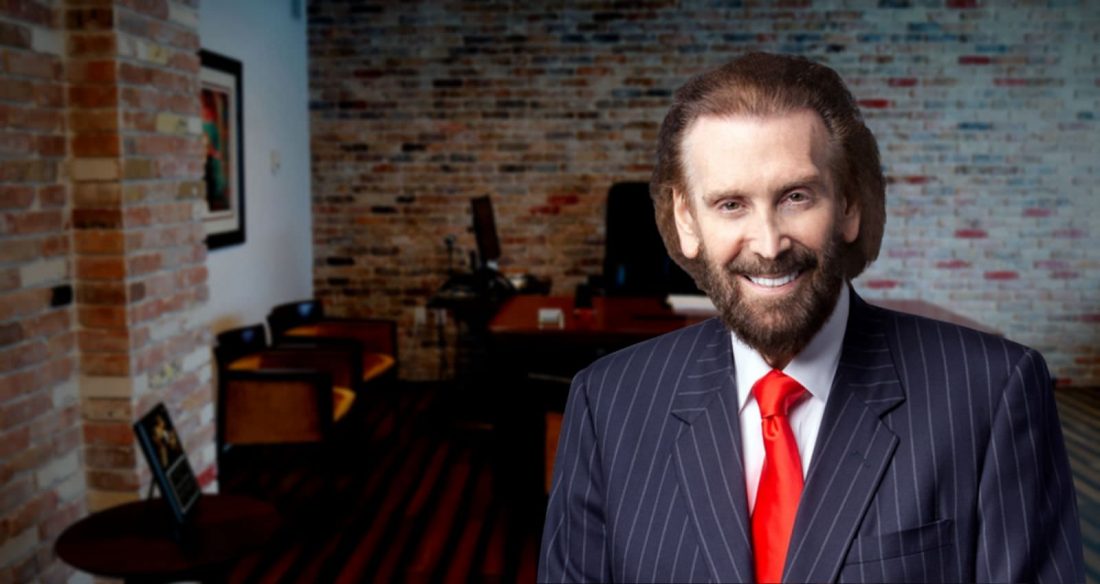 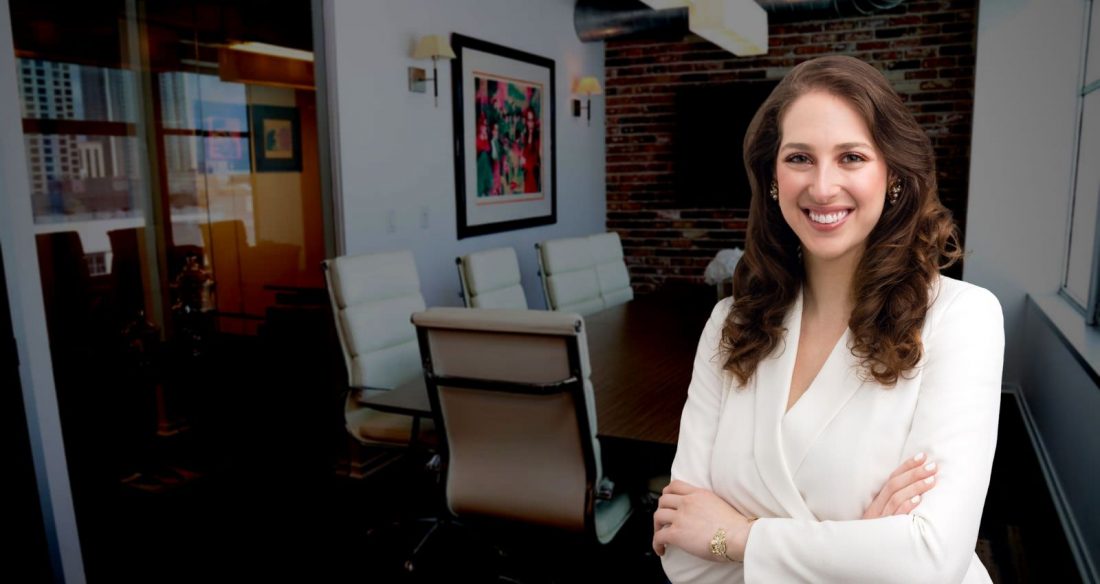 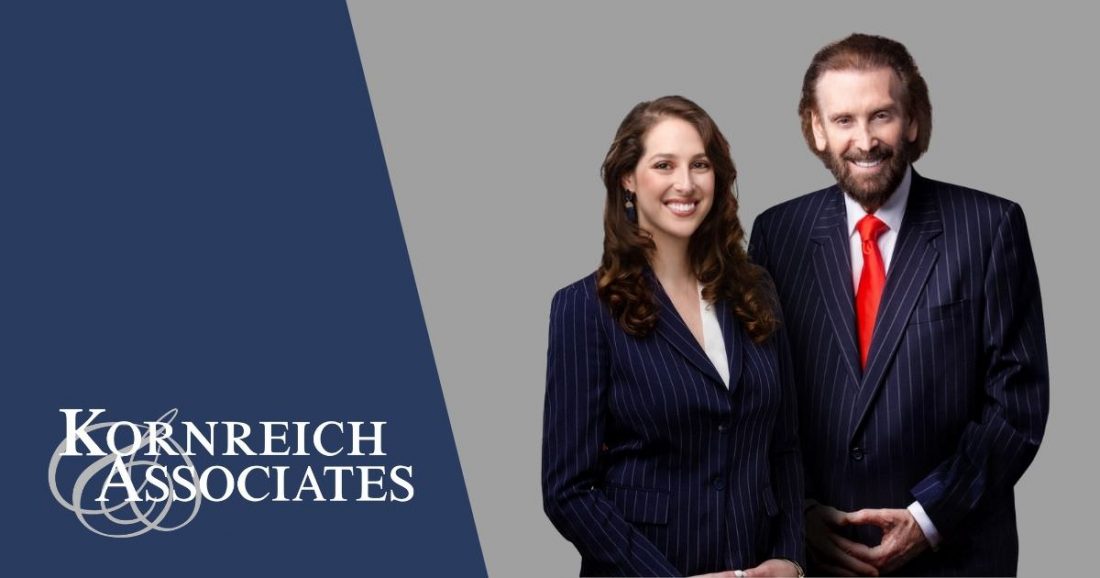